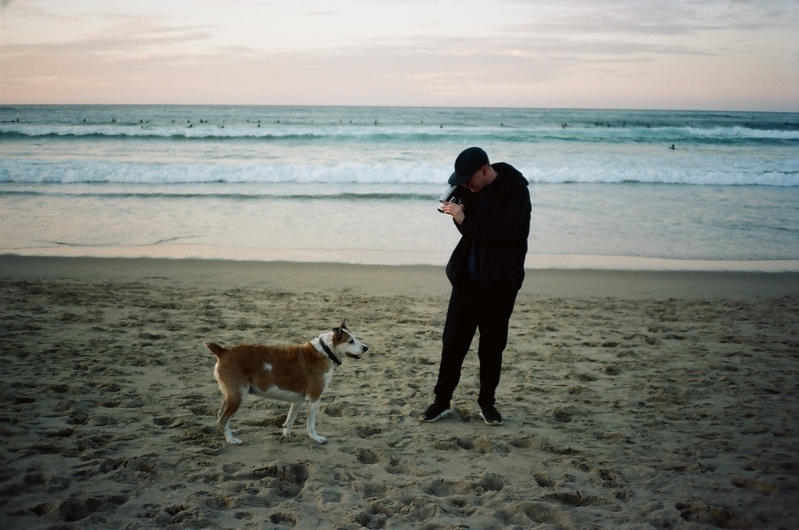 Graham Van Pelt has been releasing music and touring internationally for nearly two decades. His solo work spans many genres from guitar- and synth-pop to vocal house, techno and ambient music. Either as a solo act or with bands such as Think About Life, Miracle Fortress, Diamond Rings and Young Galaxy he has performed in over 20 countries.


He also composes for film, DJs, and hosts the weekly online radio show “Island City” from his home on Salt Spring Island. The most recent addition to his growing discography is the ambient collection “Salt Spring: Sun and Shadow”, his third release with Montreal’s Arbutus Records.